Michael (MIDIhead) Babbitt is a Los Angeles-based composer/song writer/producer, vocalist, sound designer, and DJ. From the age of 8, he knew what he wanted to do. It was then that he first recognized music’s cognitive and spiritual power, and envisioned a day where he would create it. At the age of 14 he began his musical endeavors as a DJ for a local radio station by day, and as a mobile DJ by night after finding professionals willing to train him on these crafts. By age 18 he was spinning vinyl at a popular local night club in his home town. But spinning other people’s music wasn’t his dream, so he began to explore options that would allow him to write, sing, and perform the music in his head. 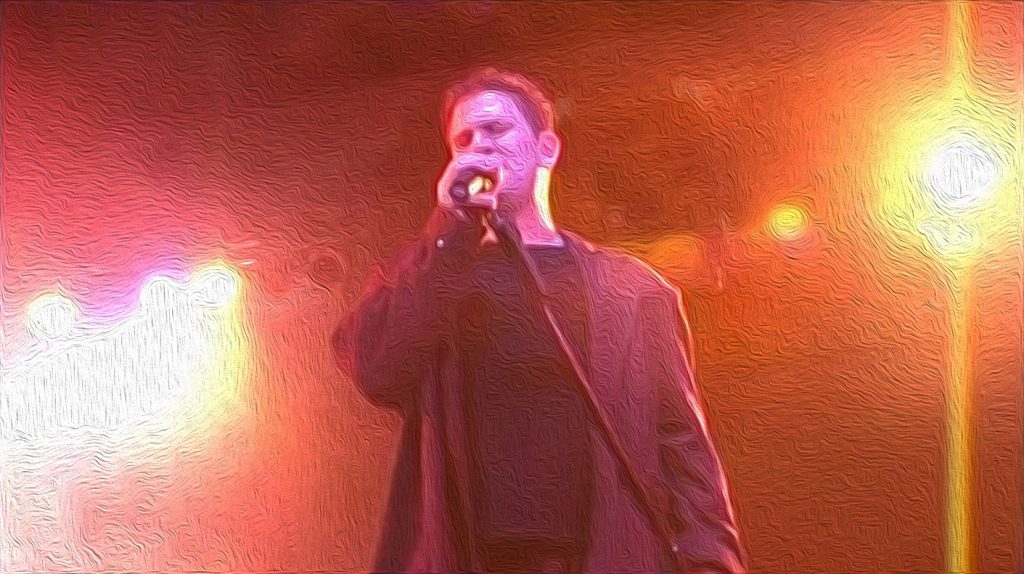 Michael was awarded “Best Album of 2001” for his debut solo album “Power Undiminished” at The American Synthpop Awards in Hollywood. It was front man Kurt Harland from the 80’s band Information Society who presented him with the award. After moving to Los Angeles, Michael shifted his role in music production to focus on media. His first track was heard in Fox’s “Dark Angel”, followed by landing a “Matrix Reloaded” movie trailer which opened up the floodgates for other placement in shows such as “Access Hollywood”, “Dexter”, “CSI” series, “America’s Next Top Model”, and “Prison Break”, among others. His high energy remixes and original music have also been featured in Konami’s popular “Dance Dance Revolution” video game series.

Michael’s latest endeavors have him designing patches for Spectrasonics Omnisphere, in conjunction with ILIO. More info and audio demos can be found here: http://www.ilio.com/patches